I'm a writer from the Northwestern U.S. I cover topics including health and wellness, productivity, marketing, business, technology, politics, and women's rights. 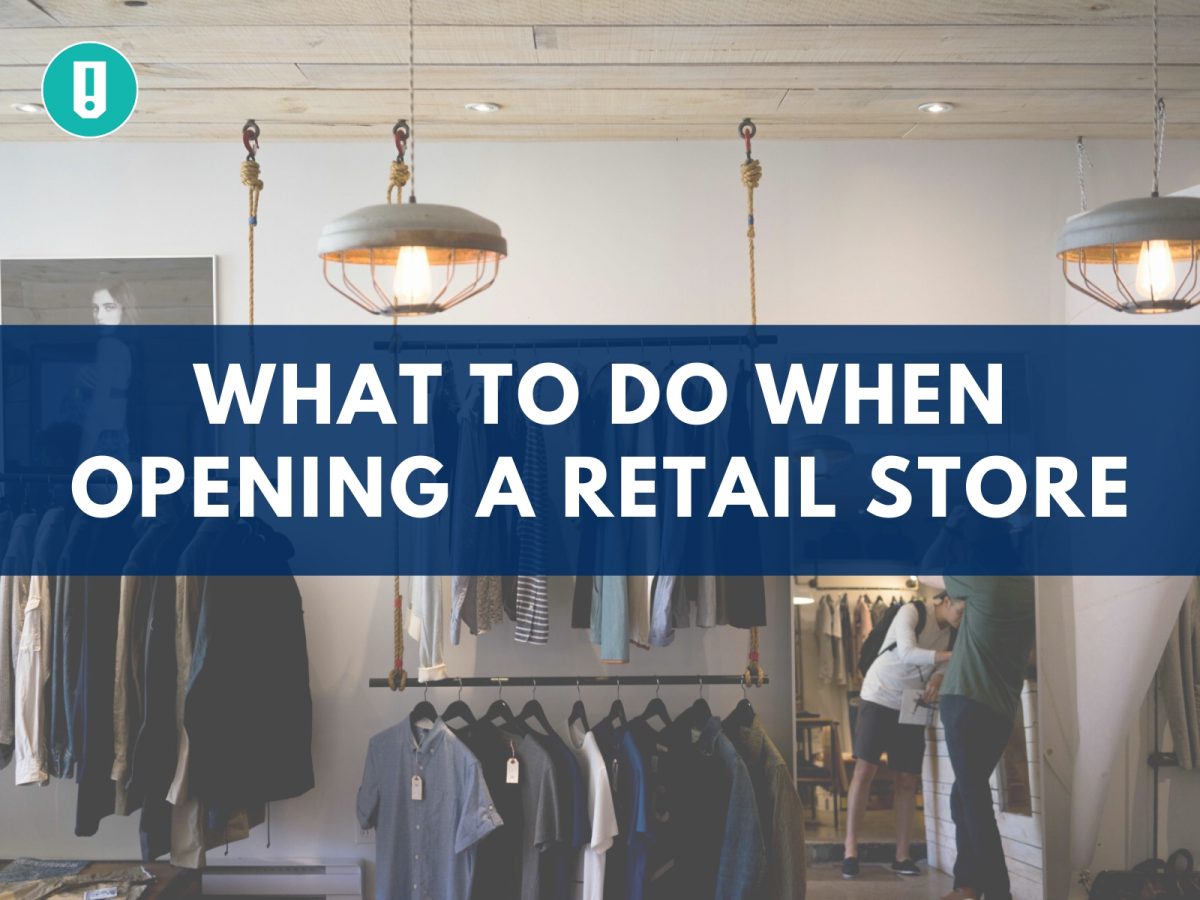 What to Do When Opening a Retail Store

Deciding between an ecommerce-specific business and a flagship store can raise a lot of questions. And while there are plenty of resources available about the best way to start an ecommerce website, little information is out there about what to consider when opening a brick-and-mortar retail store.
Because of the nature of the business beast, opening a retail store can have a lot of logistics to work through. Here are the most important to consider before opening your doors:
Get Legal
If you ...

The artificial intelligence world has been growing by leaps and bounds in recent years — and it’s showing no signs of slowing down either. Recently estimated in the $2 to $3 billion range, the value of the AI market is expected to explode into the tens of billions of dollars within the next 5 years.
While AI is having an impact on verticals everywhere, from running cash registers to writing music, there’s one area that we’re going to focus on here: e-commerce. Much like AI, the online retail ... 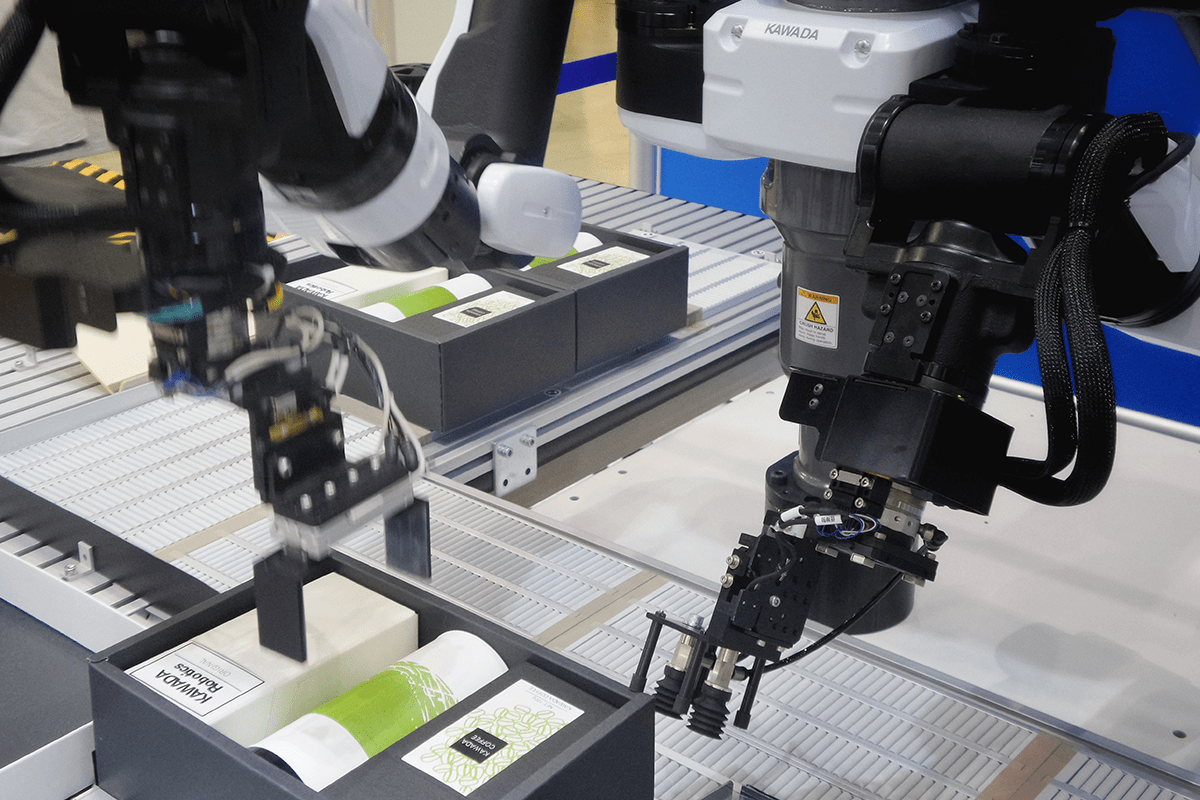 Integrating Artificial Intelligence into Businesses in 2020

To the average person, the concept of artificial intelligence may bring to mind sentient robots and the like, but the reality of AI is almost mundane. Used primarily in automation and data analytics applications, AI is a growing part of modern business models. But we’ve come such a long way in recent years, and businesses across a wide array of industries are constantly finding new ways to utilize AI technology.
In 2020 and beyond, companies are expected to put an even greater emphasis on the... 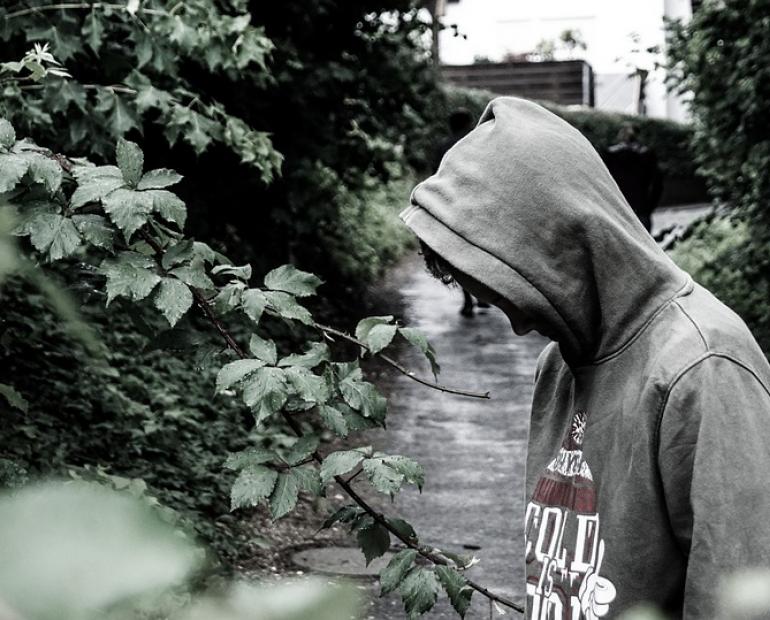 Opioid Crisis: How Youth Can Look at Pain Relief

If you’ve been keeping up with current events, chances are you are well aware of the dire reports of the United States' immense and worsening opioid crisis, which claimed as many as 130 lives every single day in the nation by 2017, the latest year data was collected. Yet amid the flurry of warnings and lamentations, one thing you likely haven’t heard is the enormous toll the crisis of addiction is taking on young people not only in America but also around the globe.
For far too long, youth ha... 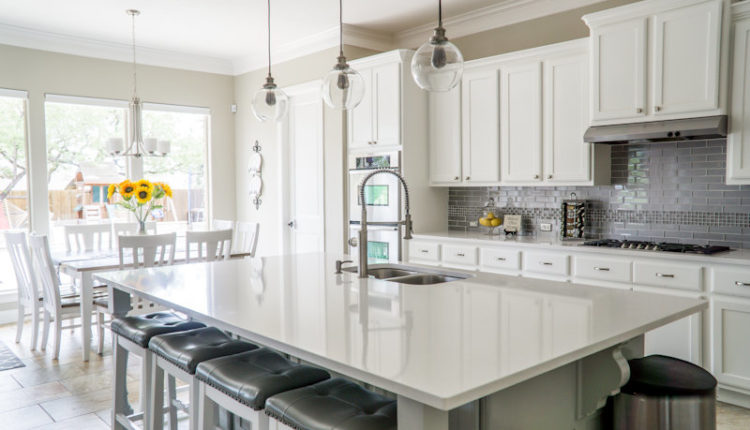 How Your Home and Health Are Connected

One way or another, you spend a massive chunk of your life at home. For a little perspective, the average person spends 2 to 3 hours doing household activities and 5 to 6 hours engaging in leisure activities each day. Add onto that the fact that people spend a third of their time sleeping, and the home becomes an obvious hotspot in a person’s life.
It should come as no surprise, then, that your home and your overall health are intimately connected.
The Link Between Home and Health
You may be ... 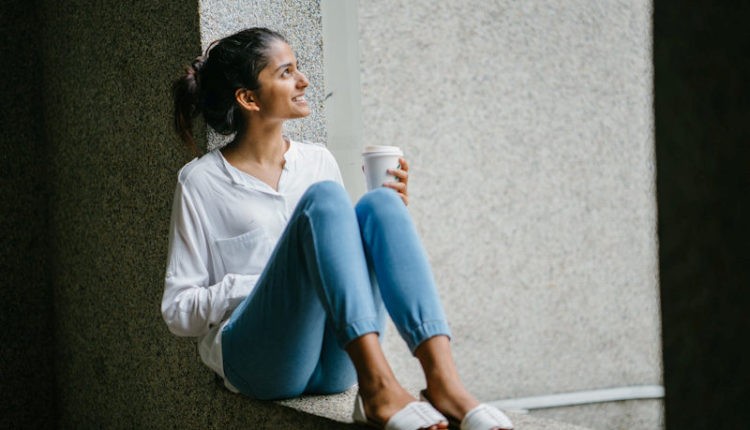 Simple Changes That Can Improve Your Quality Of Life

Life is about the journey. Goals are all well and good at times, but if you live life as a means to an end, you’re going to miss 99% of the experience.
If that strikes a chord, you may feel the need to do something about it — maybe something big. After all, some of the best stories come from life-changing revelations and shocking course corrections. Why would it be any different for you? Before you let your excitement get the better of you, though, it’s worth taking a moment to slow down and ... 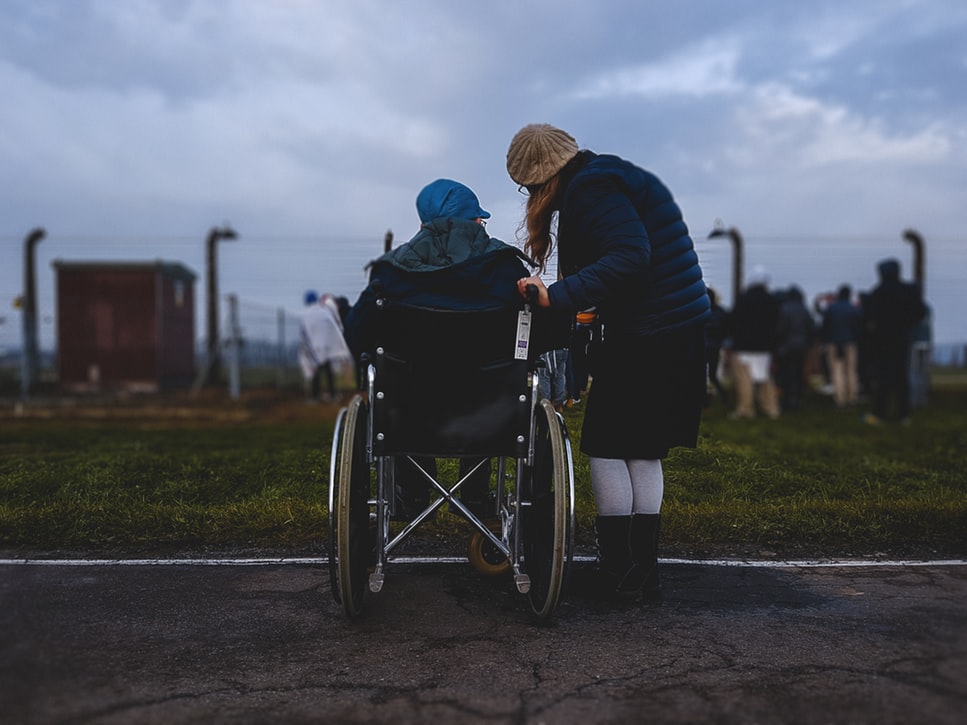 Modern society is rife with individuals who suffer from chronic, debilitating illnesses. From diabetes and heart disease to autoimmune conditions, cancer, and mental health issues, chronic conditions are almost the norm rather than the exception. The National Health Council reports that approximately 157 million Americans will be living with a chronic illness in 2020, which is roughly 40% of the total population.
The unpleasant reality is that this segment of the population is extremely vulne... 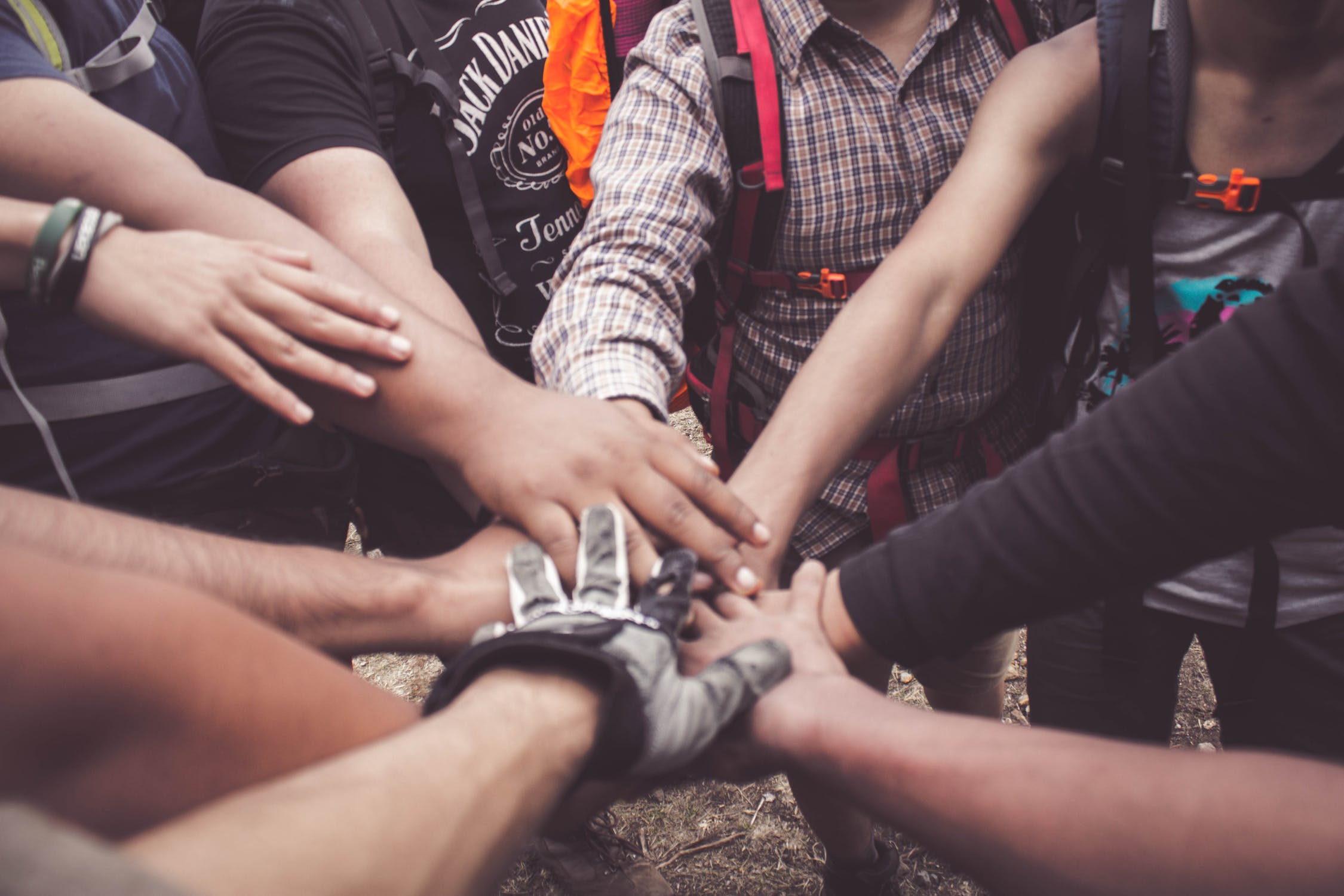 I Get By With a Little Help With My Friends: Recovering from a Disaster as a Community

Natural disasters are familiar aspects of our geographical, social, and cultural landscape — but that doesn’t mean that they are any less impactful for their prevalence. In fact, their familiarity makes them more so. Our news feeds are filled with stories and images of scenes of destruction, from volcanoes in the Philippines to widespread fires in Australia. As we move closer to the irreversible effects of climate change, we can expect to witness more, and worse.
However, time and again we se... 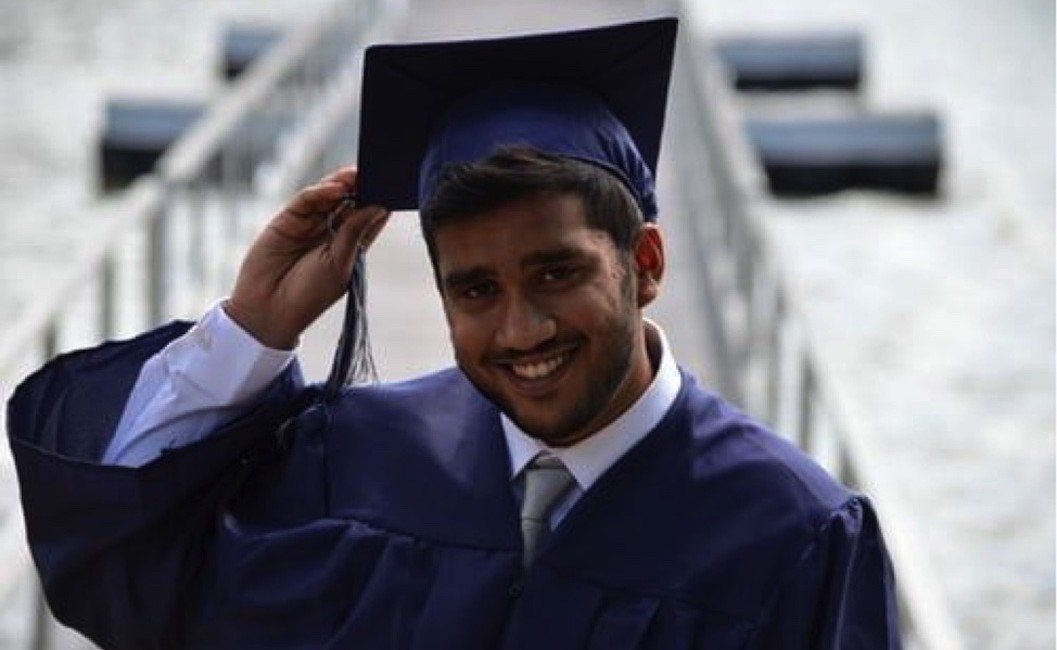 What to Do When Student Loan Payments Are Due

You did it! You have finally graduated from college! With your diploma in hand and the world at your fingertips, you might feel like the possibilities are endless — and they are! But there’s one harsh reality that many people face once college is over: Student loan payments are due.
For a recent graduate, that first student loan bill can feel like a shock — as well as a regret — and can cause a lot of distress right away, especially if you haven’t immediately lined up a job after graduation.... 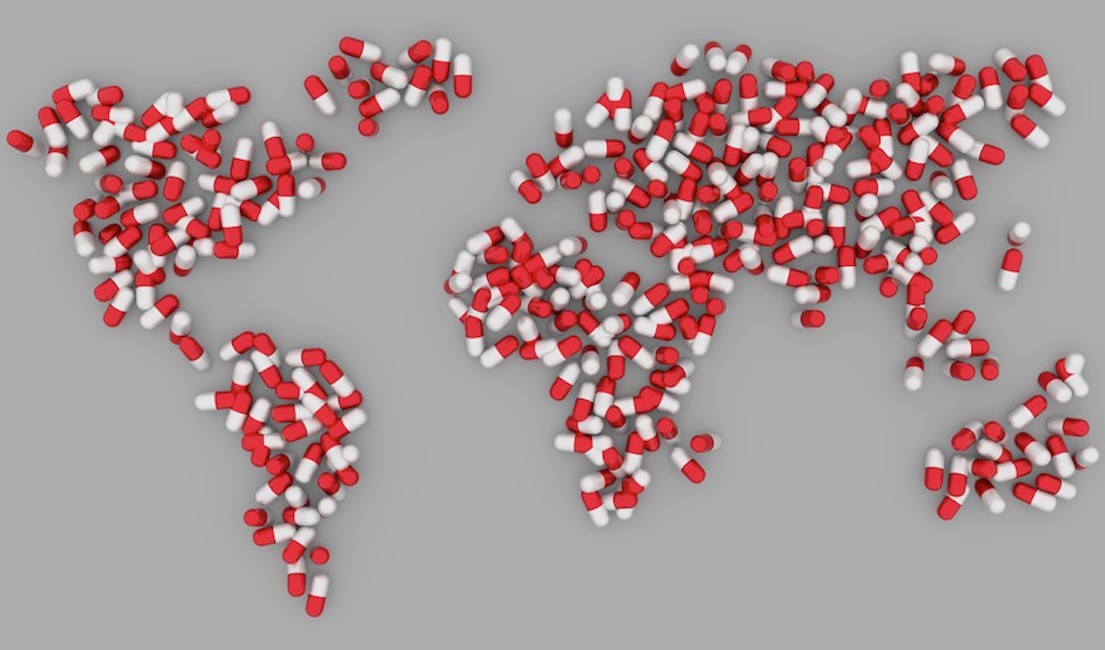 Many freshmen students start out college undeclared; they aren’t sure what they want to major in and hope to use their first year to find something they want to study. Unfortunately, many students take up to 2 years to decide on a major, and they may even switch majors several times up into their junior year. This wastes a lot of time and money, and can significantly delay graduation.
If you have no idea what you want to major in, one option you might consider is taking time off from college.... 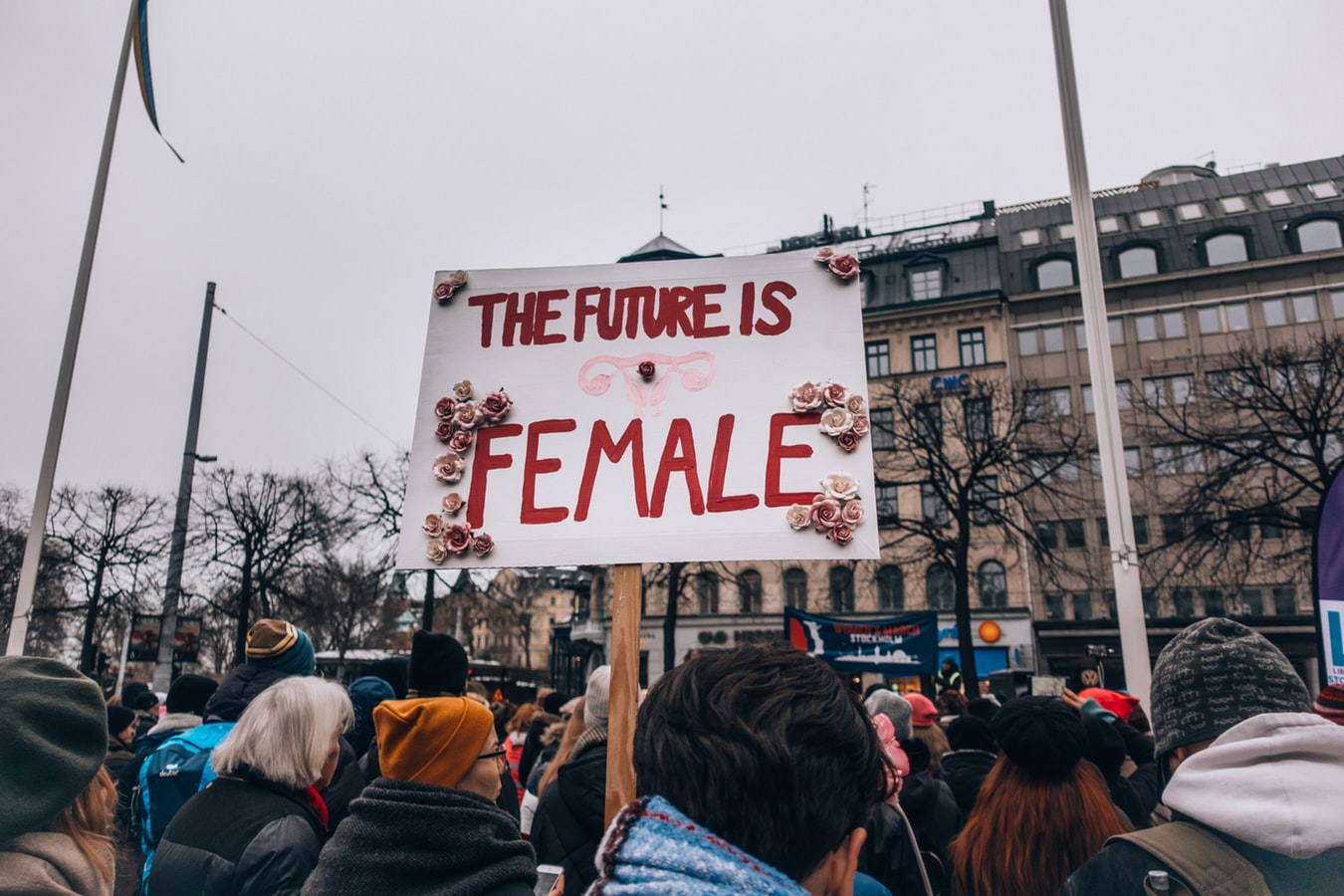 It’s a strange thing to say so deep into third-wave feminism, but feminism is now fashionable. Pop stars use it as a marketing ploy. Actresses use it as a way to boost their audience. Models push products with it because it’s a winning social media marketing branding tool. Beyoncé is a feminist!
Don’t get us wrong. It’s great that we’re all talking about feminism and the way it’s allowed many women to live in an inherently freer and more equal society (thanks, Ruth Bader Ginsburg!). At the sa... 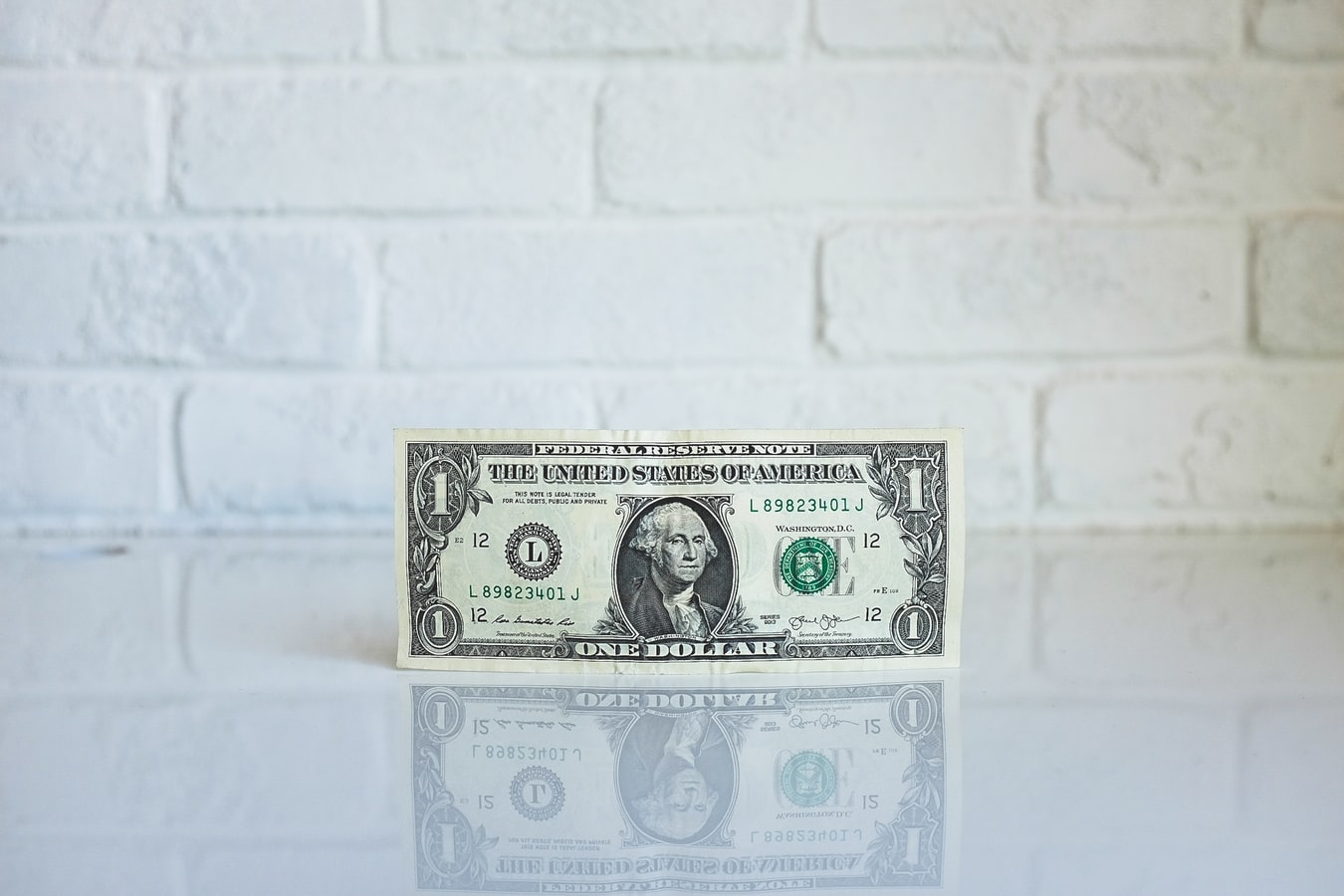 How Predatory Lending Impacts the Poor

Image Source: Photo by NeONBRAND on Unsplash
The United States is the wealthiest nation in the world, but that figure only extends to the gross domestic product (GDP). Americans themselves are in a massive amount of debt. According to the Federal Reserve Bank of New York, Americans ended quarter three of 2019 with $13.95 trillion in household debt, which is substantially more than the previous peak of $12.68 trillion in 2008.
Debt doesn’t need to be a bad thing. Wealthy nations keep interest ... 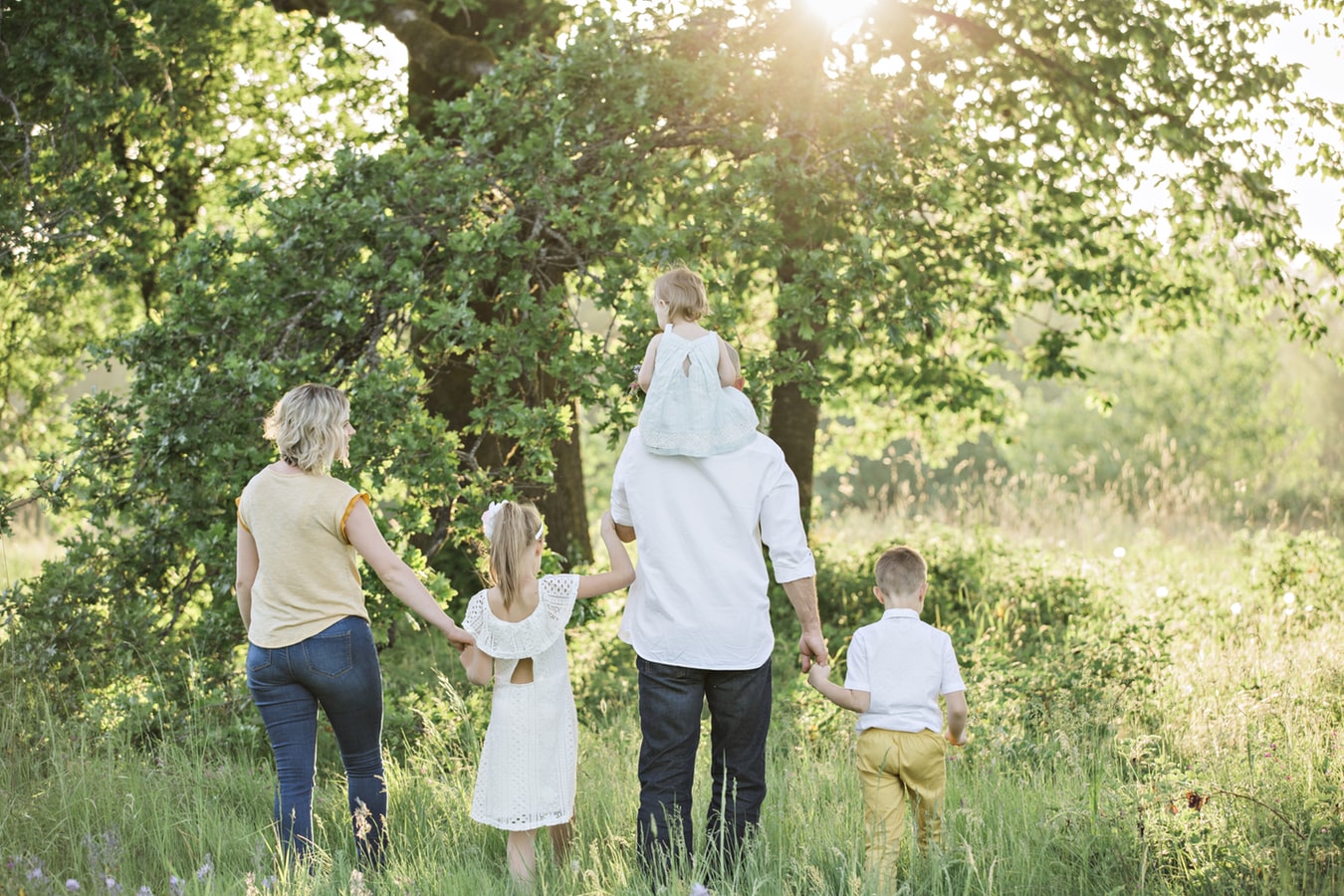 If you compared the ideal American family in the 1960s to one in 2019, you’d likely notice many differences. One would be in the size of such families, which is noticeably smaller. Another difference would be the ages men and women are when they do decide to start families.
That being said, the fertility rate in America has continued to decline over the past two years. The fertility rate is something many countries pay attention to as it can affect things like labor supply, education, and imm...

Japan and the United States have a unique history. However, the power of commerce binds these two nations together in ways few could have expected fifty years ago.
The business ties between Japan and the U.S. grow stronger by the year. Since 2002, Japanese businesses have created 840,000 jobs for American workers. The numbers are significant: Japanese companies employ more American workers than any other country (with the exception of the UK). It’s no surprise then Japan is a popular destinat...

Why Are Americans So Unhealthy?

The United States is the world’s wealthiest country, but the health of its general population is middling at best. Compared to other high-income countries, Americans live shorter lives and experience higher rates of illness and injury. The difference is so substantial that the National Research Council refers to the discrepancy as a “mortality gap.” Poorer outcomes may come as no surprise to the average American, who struggles to navigate the country’s healthcare system. Yet, even wealthy Ame...